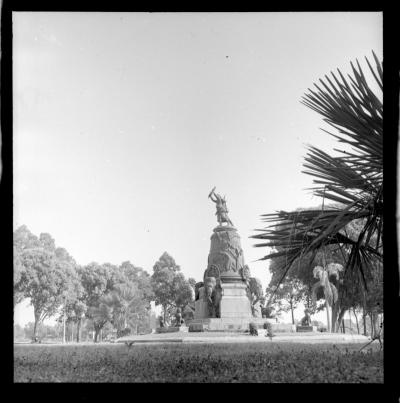 Contributors
Date Created
The date the item was original created (prior to any relationship with the ASU Digital Repositories.)
1942 to 1962
Subjects
Resource Type
Collections this item is in
The MimiJac Palgen Cambodian Photographs
Note

This is a suggested citation. Consult the appropriate style guide for specific citation guidelines.