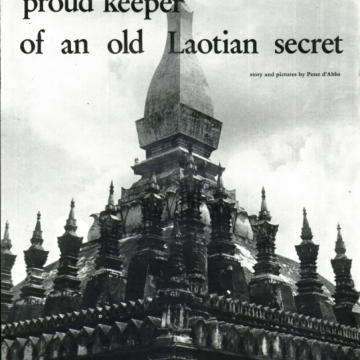 The William W. Sage Collection on Laos consists of subject files, photographs, slides, audiotapes, and manuscripts on Sage's work and writings. The collection has been arranged into four identified series: Subject Files, Photographs, Ephemera, Published and Unpublished Manuscripts. The collection also contains audiotapes that are not yet digitized.

The repository collection contains only a part of the Sage Collection. For a complete listing of the materials in the Sage collection go to Arizona Archives Online and input "Sage."

William W. Sage (b. 1946 Denver, CO) has been involved in international humanitarian aid for over forty years. He joined the International Voluntary Services team in Laos in 1969 and later served as a Community Development Area Adviser with the United States Agency for International Development in the southern and later northwestern regions of Laos until 1975. In 1977 he served four years as the Director of the Joint Voluntary Agency (JVA) in Bangkok, Thailand during which time 200,000 refugees from Indochina were processed for resettlement to the U.S.

While in Laos and Thailand, he collected both published and unpublished reports, papers, books and documents related to topics on Laos which in 1986 became the subject matter of his book Laos: A Bibliography published by the Institute of Southeast Asian Studies, Singapore. 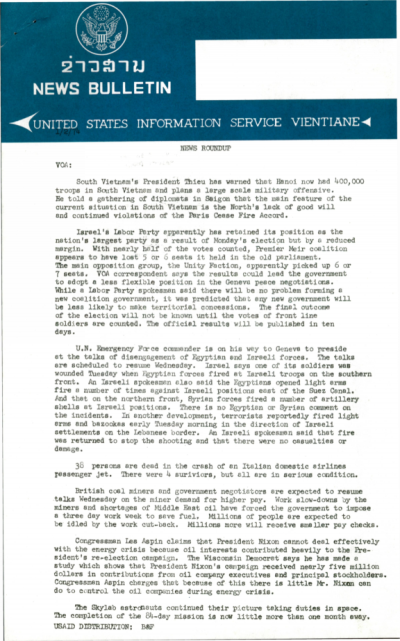 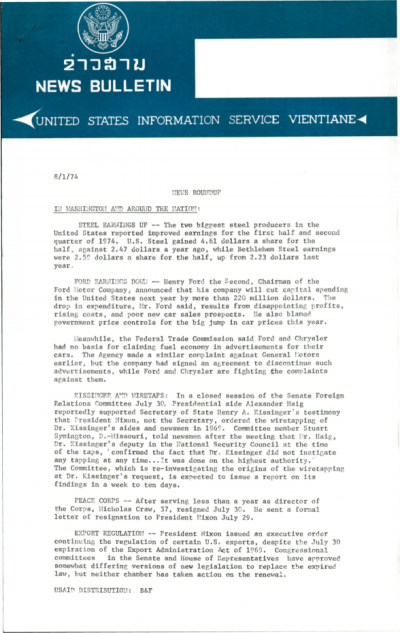 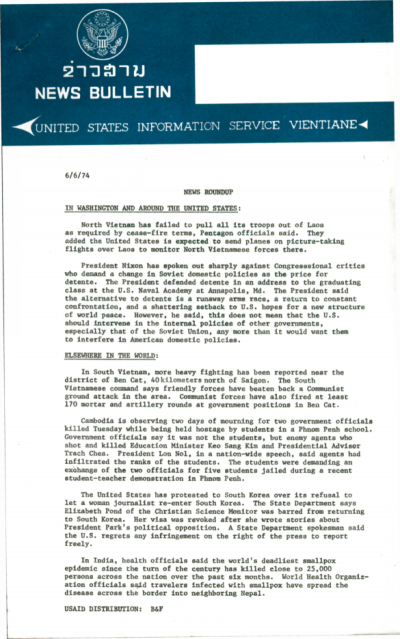 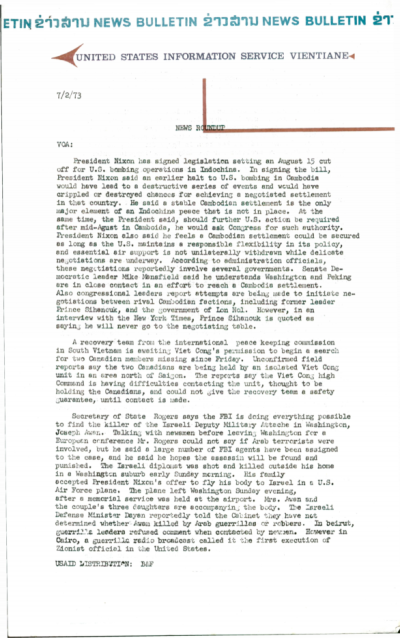