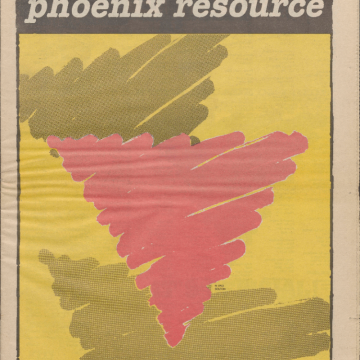 The Bj Bud Memorial Archives was collected and assembled by local LGBT activists and the Valley of the Sun Gay and Lesbian Center. The Community Center, established in 1993, provided a safe space for the LGBT community in Phoenix. They sponsored and provided several health services, support groups, and educational programs. Additionally, they started a small library and archive that was accessible to anyone who wanted to learn more about LGBT community and experiences. To view the finding aid for this collection, click here.

On February 14, 1996, a lesbian activist named Harlene "Bj" Bud passed away and the Community Center honored her life by naming the collection after her. In the 1970s, Bj and other LGBT leaders led a grassroots effort to mobilize the community. In 1977, she established Sundays Childe, a LGBT newsletter published in Phoenix that covered local news, anti-LGBT legislation, and information about community events. In 1981, she helped plan the first Phoenix Pride March and Rally. In the late 1980s and early 1990s, she also participated in the Governor Mecham recall and brought awareness to the AIDS crisis in Arizona.

The digital collection contains photographs and periodicals documenting Lesbian, Gay, Bisexual and Transgender (LGBT) history in Arizona from late 1970's to early 2000's. This material was scanned and made accessible online by ASU Library's Community-Driven Archives (CDA) Initiative.  * Please be aware that this collection contains nudity. 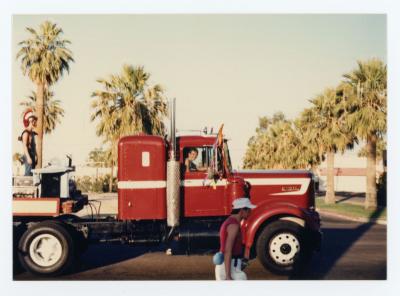 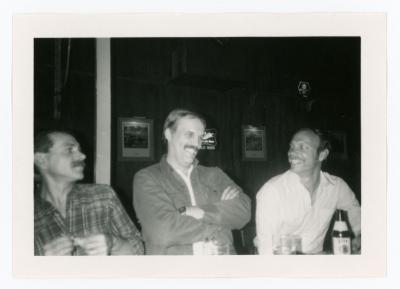 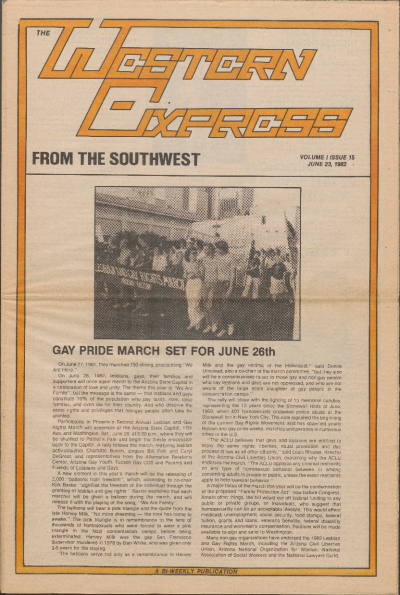 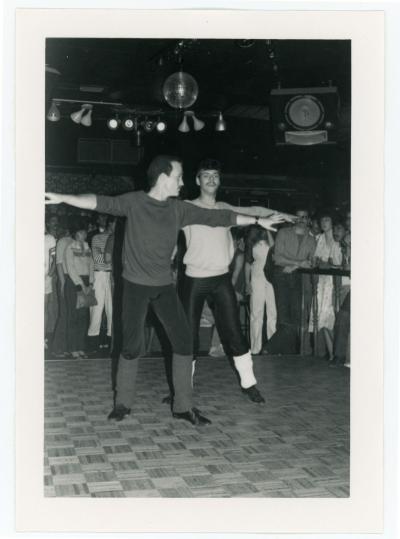