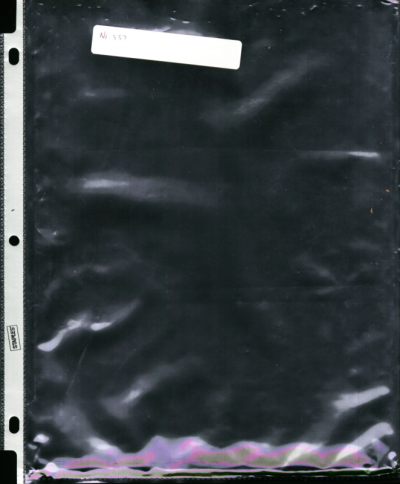 Permission to enter Cuba with a shipment of Chinese settlers in on the Bremen ship “Confucius”. The Captain General hired hired a German ship to bring Chinese settlers; some official communications on the subject; superior civil government documents on the…

Contributors
Date Created
The date the item was original created (prior to any relationship with the ASU Digital Repositories.)
1867
Subjects
Resource Type
Collections this item is in
Chinese Immigrants in Cuba: Documents From the James and Ana Melikian Collection
Identifier